Share a memory
Obituary & Services
Tribute Wall
Read more about the life story of Frank Diver and share your memory.

The graveside service will be on Monday, June 15, 2020, at 1:00 p.m., in Mount Hope Cemetery, with full military honors provided by the Cass County Honor Guard and uniformed active-duty members of the US Navy.

For those preferring to go in procession to the cemetery, please meet at the funeral home no later than 12:45 p.m.

Frank retired in 1993 as a supervisor and instructor at Delco Remy (GM) in Anderson.

He served in the Indiana National Guard and then the U. S. Navy during the Cuban Missile Crisis and the early years of the Vietnam War. A 1959 graduate of Logansport High School, he was a member of the Logansport Moose, Logansport American Legion Post 60, Logansport VFW Post 3790 and the Logansport Veterans Council Executive Committee. He was proud of the fact that he provided military honors at many funerals of local veterans.

Frank was a fan of the Chicago Cubs, Indianapolis Colts and NASCAR. He was an avid bowler.

Visitation will be from 4:00 to 7:00 p.m. on Monday, April 13, 2020, at Kroeger Funeral Home. Due to the COVID-19 virus, only ten people will occupy the funeral home at any time. As visitors leave, others will be admitted.

Kroeger Funeral Home is in charge of arrangements.

To send flowers to the family or plant a tree in memory of Frank Diver Miller, please visit our floral store. 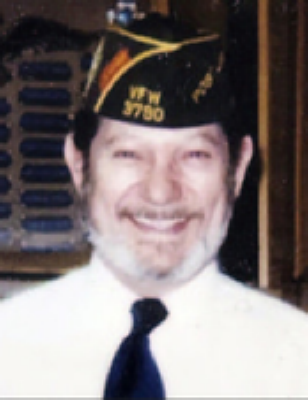 You can still show your support by sending flowers directly to the family, or by planting a memorial tree in the memory of Frank Diver Miller
SHARE OBITUARY
© 2023 Kroeger Funeral Home. All Rights Reserved. Funeral Home website by CFS & TA | Terms of Use | Privacy Policy | Accessibility