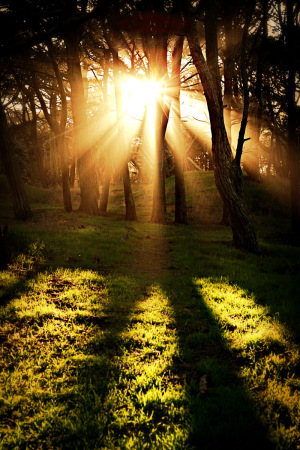 He was born on April 20, 1966, to David Reynolds and Phyllis Crain at the Air Force Base in Wichita Falls, Texas. He lived in Texas, Arizona, Hawaii, and Illinois while growing up.

After graduating from high school in Arizona, Nathan relocated to Indiana. He met the love of his life, Wendy Corcoran Reynolds, at the Camden Speedway in 1995. They married on September 4, 1999. Nathan and Wendy made a life together in Logansport, where they loved their five children. They were married for 16 years before Wendy passed in 2015.

Interment will follow at Ever-Rest Memorial Park in Logansport.

Family and friends may leave a memory or message of condolence at www.kroegferfuneralhome.com.

To send flowers to the family or plant a tree in memory of Nathan R. 'Nate' Reynolds, please visit our floral store.

You can still show your support by sending flowers directly to the family, or by planting a memorial tree in the memory of Nathan R. 'Nate' Reynolds
Share a memory
© 2022 Kroeger Funeral Home. All Rights Reserved. Funeral Home website by CFS & TA | Terms of Use | Privacy Policy | Accessibility