Share a memory
Obituary & Services
Tribute Wall
Read more about the life story of Nellie Mae and share your memory.

Born April 19, 1930, in Cass County, she was the daughter of Harold and Maetina Pierce Risser.

She was married to Bud J. Scott, who preceded her in death in 1988.

Nellie Mae retired at the age of 82 as office manager at the Cass County Animal Hospital, a job she started in 1972.

A member of Burnettsville First Baptist Church, Nellie Mae was a member of the Women’s Missionary Society and many other groups at the church. She was also a member of the Royal Center Chapter Order of Eastern Star, Widows to Widows, and the Business and Professional Women’s organization.

The funeral is scheduled for 1:00 p.m. Monday, with Pastor Jerry Long of the First Baptist Church of Burnettsville officiating.

Interment will be private at Davis Cemetery, Cass County.

Memorial contributions may be made to the Cass County Humane Society, 700 Water Street, Logansport 46947. Envelopes will be available at the funeral home.

To send flowers to the family or plant a tree in memory of Nellie Mae (Risser) Scott, please visit our floral store. 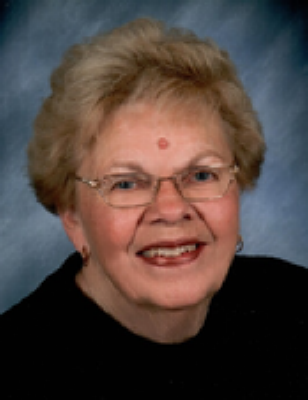 You can still show your support by sending flowers directly to the family, or by planting a memorial tree in the memory of Nellie Mae (Risser) Scott
SHARE OBITUARY
© 2023 Kroeger Funeral Home. All Rights Reserved. Funeral Home website by CFS & TA | Terms of Use | Privacy Policy | Accessibility