Share a memory
Obituary & Services
Tribute Wall
Read more about the life story of Shannon K. and share your memory.

Shannon was born on November 30, 1937, in Falfurrias, TX to Herman L. and Irene (Pierce) Jones. On December 31, 1971, he married Celia Ann Cameron, who survives.  Shannon has four beautiful children with his bride of 51 years.

He was one of ten children and enjoyed growing up on the family farm in Pine Village, Indiana.  He graduated from Pine Village High School in 1956.

Shannon played basketball at Indiana Central and earned his BA in Education in 1960. He also earned his master’s degree from Purdue University.

He was a retired math teacher and basketball coach at Grass Creek, North Caston and Lewis Cass. Most notable was an undefeated season in 1961-1962 at North Caston, but he enjoyed many great teams. Shannon coached many other sports throughout his career and cherished his relationships with former players and fellow teachers and coaches. He enjoyed watching sports on TV, especially the San Francisco Giants, Notre Dame and Purdue. He was an avid golfer obtaining 5 hole-in-ones.

He was preceded in death by his parents and four brothers, Jim, Pat, Mike and Shane Jones; and three sisters, Janet Bradshaw, Joyce Witbank and JoAnn Brown.

A Mass of Christian Burial will be held at All Saints Catholic Church at 10:00 a.m., on Friday, January 6, 2023, with Fr. Kyle Neterer celebrating.

Memorial contributions may be made to the Lewis Cass Athletic Department or to the United Way. Envelopes will be available at the funeral home.

Friends and family may leave a memory or condolence by visiting the online obituary at www.kroegerfuneralhome.com.

To send flowers to the family or plant a tree in memory of Shannon K. Jones, please visit our floral store. 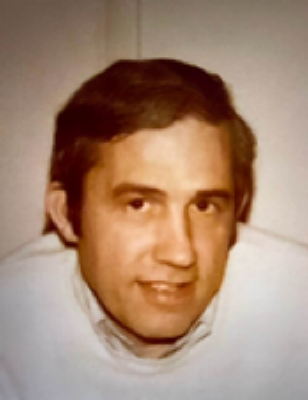 You can still show your support by sending flowers directly to the family, or by planting a memorial tree in the memory of Shannon K. Jones
SHARE OBITUARY
© 2023 Kroeger Funeral Home. All Rights Reserved. Funeral Home website by CFS & TA | Terms of Use | Privacy Policy | Accessibility